About Word of His Mouth 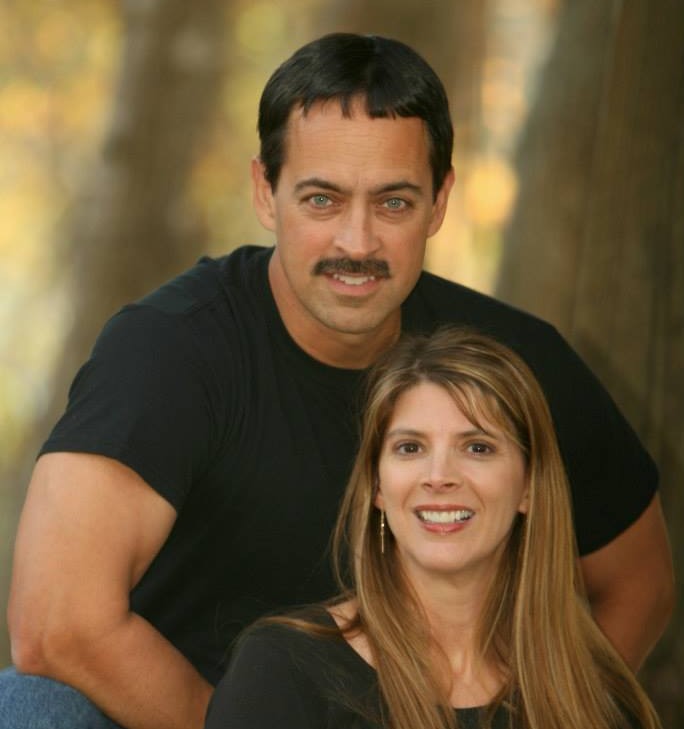 Pastor Bo Wagner was saved in September of 1979, and began preaching as a 12 year old boy in 1982. He earned his Associates Degree in communications technology from Cleveland Community College in 1989, Bachelor’s Degree with highest honors in 1997, and Masters and Doctorate with highest honors from the Carolina Bible College in 2001 and 2003. He founded Cornerstone Baptist Church in 1997. He is a newspaper columnist for multiple papers in five states, including the Sunday edition of the Chattanooga Times Free Press. He has been married to Dana since 1994, with whom he has three children, Caleb, Karis, and Aléthia.

Word of His Mouth Publishers was created as a way to get excellent, enjoyable books and other products into the hands of families everywhere. We want people to know that they can trust each and everything they purchase from us to be Biblical, well-written, informative, safe, and enjoyable. Parents, be sure to check out our adventure series for kids, The Night Heroes!

A Word From/For The Prophets

Bo Wagner is pastor of the Cornerstone Baptist Church of Mooresboro, NC, a widely traveled evangelist, and the author of several books. His books are available on Amazon and at www.wordofhismouth.com Baptists are traditionally known

Dear Preacher, You Stink And I Hate You, 01

I know this will be shocking, but from time to time I get hate mail... And some of those times, it is an excellent opportunity to instruct my readers. This is one of those times.

A Shiny New Package For The Old Heresy Of Racism

Bo Wagner is pastor of the Cornerstone Baptist Church of Mooresboro, NC, a widely traveled evangelist, and the author of several books. His books are available on Amazon and at www.wordofhismouth.com Coming as it was

A Discourse On The Criticism Of 2 Chronicles 7:14 Being Applied To America

2 Chronicles 7:14 If my people, which are called by my name, shall humble themselves, and pray, and seek my face, and turn from their wicked ways; then will I hear from heaven, and will